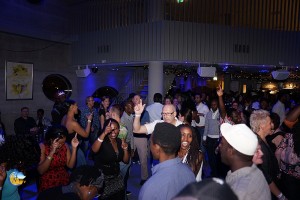 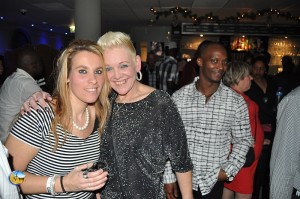 Along the years many copycat parties have come and gone. Africa Night is enduring because we don’t worship money. It has never been our main objective. We worship people. If people feel appreciated, they will show you love. Money never brings people anywhere. People bring money everywhere! We are doing something that we believe in. It does not matter if 100 people are there (like twice this year) or close to 300 (like during the December 2014 edition); we do our best to appreciate that we are blessed. We do what we love and when people come to your arena to show their love, you are a rich person indeed.

Looking back at this year, there were moments when Africa Night had some rough patches. Some people wrote our obituary and were going to bury us alive. But much as it was easy to focus on the negativity, we focussed on those who chose to enjoy the music and the cared less about the numbers of those who enjoyed with them. Sure it is sometimes better to have fun with a large crowd. But if your sole intention is to have fun, it does not matter how many people turn up you will create and make your own fun. Together we created magic on the dance floor. When some realised that the reports of the death of Africa Night was grossly exaggerated, they started to come back to join the fun. Actually we saw many “dead’ people last Saturday! Some of them last came when Africa Night Tilburg was still being held on a boat in Tilburg! 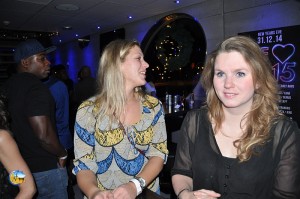 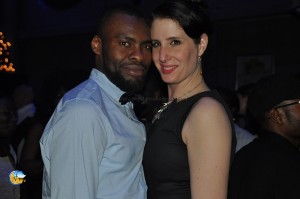 The result since the end of summer has been there for all to see. Like we wrote in our letter to the old(er) Africa Night guests recently, if they would come now to Africa Night, they would not recognise 70% of the guests. This tells us that there are still enough people out there waiting to be converted to the African music religion. Africa Night Productions just need to do a better job of reaching these people.

About last Saturday, we only ask you to look at the pictures and the videos. They tell the stories better than we could ever tell. Just watch them and see for yourselves. 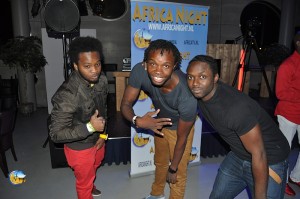 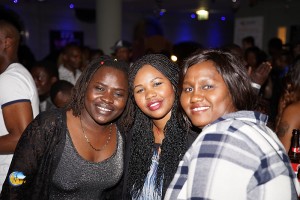 The only thing left for us is to say thank you to all of you, young, old, female, male, white, black, Europeans, Africans, Asians, Americans etc. who made this a wonderful year for Africa Night. With you by our side, we are going to make 2015 a more exciting year. We have plans for a live show during the Valentine edition in February 2014. This is one of the new things we plan for next year. On behalf of all the crew of Africa Night, we wish you a very happy and prosperous 2015. See you again on January 17th 2015 in Tilburg!