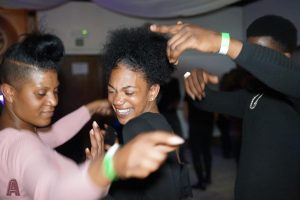 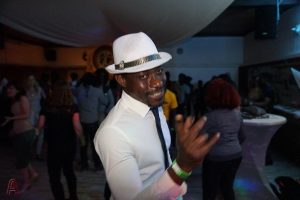 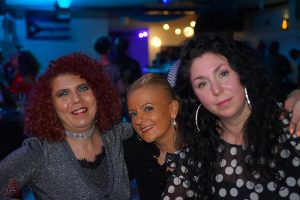 People were kind. People were helpful. People were nice. People came with one purpose in mind. They came to have mad fun! And wow, did they have fun! It is a long time since the dance floor had suffered that much. So many legs dancing. Nobody left it except when they were going home! And the Brenda Fassie’s Vulindlela end-dance is gaining new fans in Genk too! (Some people still need to know that they should not stand in the middle of the dance floor to admire people doing the electric slide!) 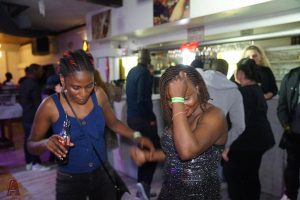 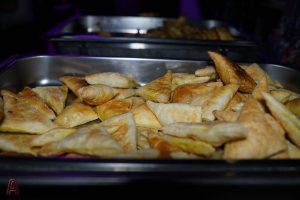 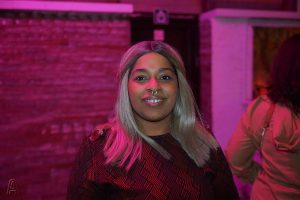 We know next month’s party falls during the Ramadan, but we also know we are going to make the best from it. For those who need to eat at the beginning of their fast, there will as always be food!
Thank you all for the positive vibes. Let’s do it again next month!