First of all we can only say thank you for a beautiful 2019 at all editions of Africa Night in all the cities we touched. Different cities, different countries, different stories. Every edition was a pleasure to organise. It was the pleasure of Africa Night Productions to provide the lovers of African music a podium to relax, mingle, enjoy and dance. We had fun in Tilburg as always even though we had some difficult months there but generally it was another good year. So many new people so many new influences! 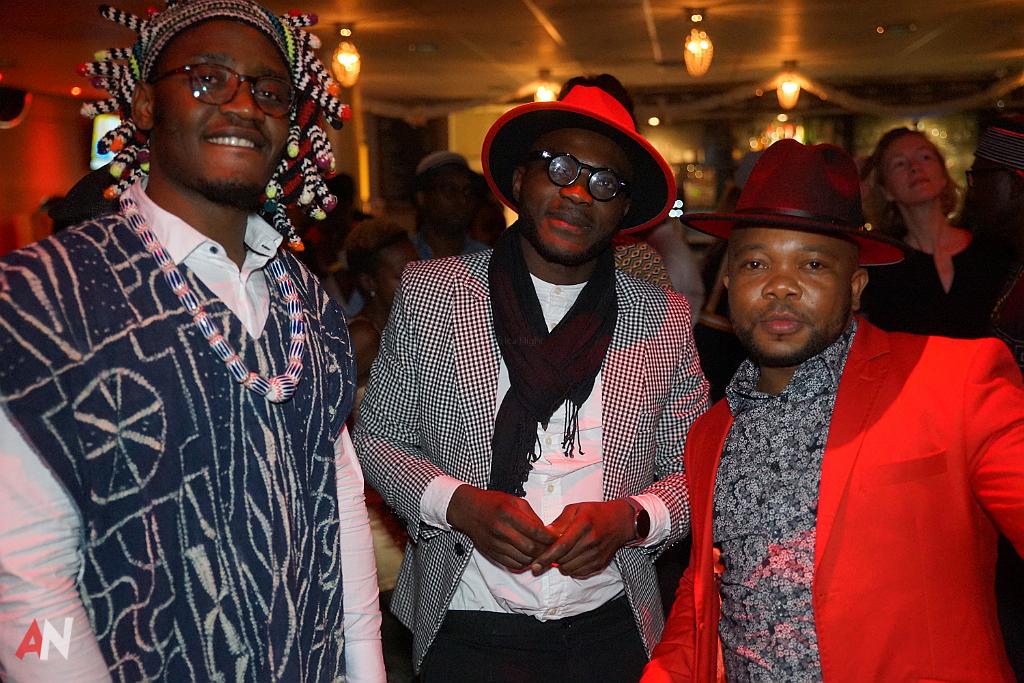 Unfortunately, the Africa Night at the present location in The Hague will be put on hold for now. The experiment has not brought the result the organisers  wanted.  So the co-organisers are going back to the drawing table! For those who might be curious about the main reason; it is very simple! Although attendance was encouraging for a Friday night to start with, the management of the location had a much higher expectation than we were aware of. We were sure those expectations would have been exceeded from January 2020 when Africa Night was scheduled to move to a Saturday but we have to respect the  wishes of the management of the location.  That means Africa Night is going to start 2020 with 3 cities in 2 countries. Africa Night The Hague is also the first time Africa Night Productions organised a show in collaboration with someone else. The co-organiser and Africa Night Productions have decided to redouble their efforts to find a fitting location as soon as possible. So stay tuned for some news as soon as we have one! We have seen and felt the hunger for an African party like Africa Night in The Hague so we are going to do our best to make it happen and stay!

In other news, Africa Night welcomed a couple of new DJs this year. The most prominent of which were DJ Nas (Tilburg, Genk  & Antwerp) and DJ Must (Antwerp & The Hague) The regular and long serving Africa Night resident DJ Aziz was as usual every present in most of the shows and cities. To all the guys who stood behind the play deck this year to make the Africa Nighters dance, Africa Night Productions say thank you! 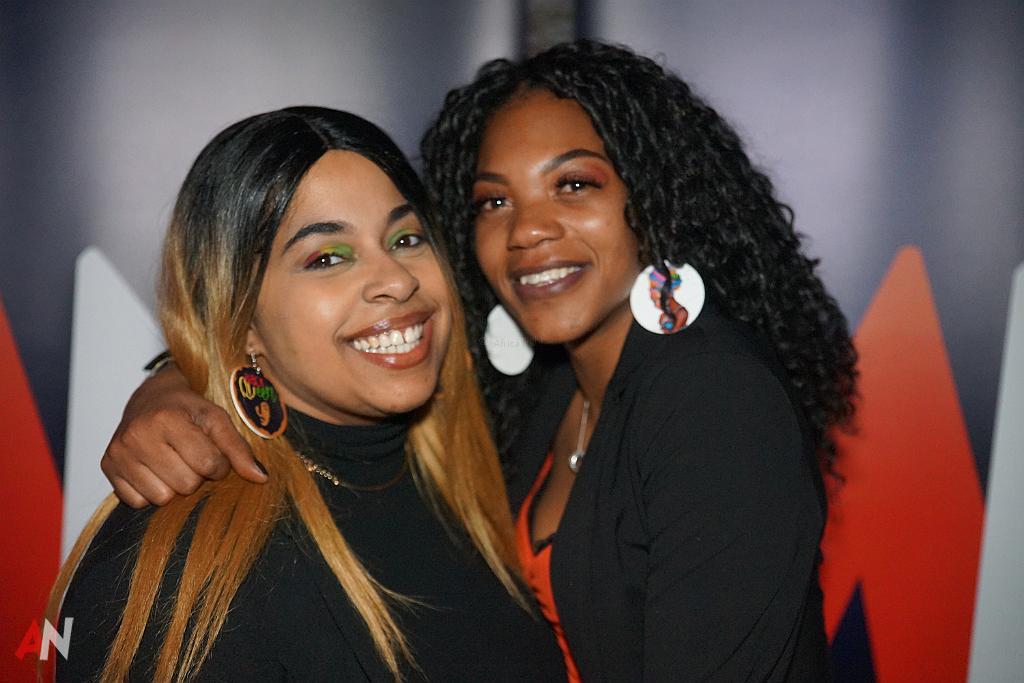 As 2020 begin, we are going to bring Africa Night to new cities. 2019 has been spent identifying new opportunities as African music finally is getting the attention it deserves. We will always keep our concept simple. Africa Night will always be a musical and dancing temple for people of all ages and social classes. There are many other Afrobeats parties now in The Netherlands and Belgium. We are very happy with all of these parties too. Finally people have choices. Those of a particular age who specifically want to be at a place where only people of that age group are, have places to go now. Those who like their Afrobeats mixed with neo-house music have a choice now. Those who specifically like music only from a certain part of Africa have a choice now too. So it is a great development that so many African-themed parties are springing up. Africa Night will stay with its roots and be the place where all African music is played. It will continue to be where young and old can mingle. It will continue in 2020 to be  the place where everyone is treated the same,  personally and with respect!

Africa Night Productions would naturally like to express its appreciation to all the crews members, the security crew, the support staff, the owners and management of every location where Africa Night has been held in 2019 and to those people  who have helped to identify new locations for Africa Night. If you ate at Africa Night in Genk or Lommel this year then you would understand why Africa Night Productions is also grateful to the lady (and her crew) who selflessly do the cooking for and the serving of the guests! 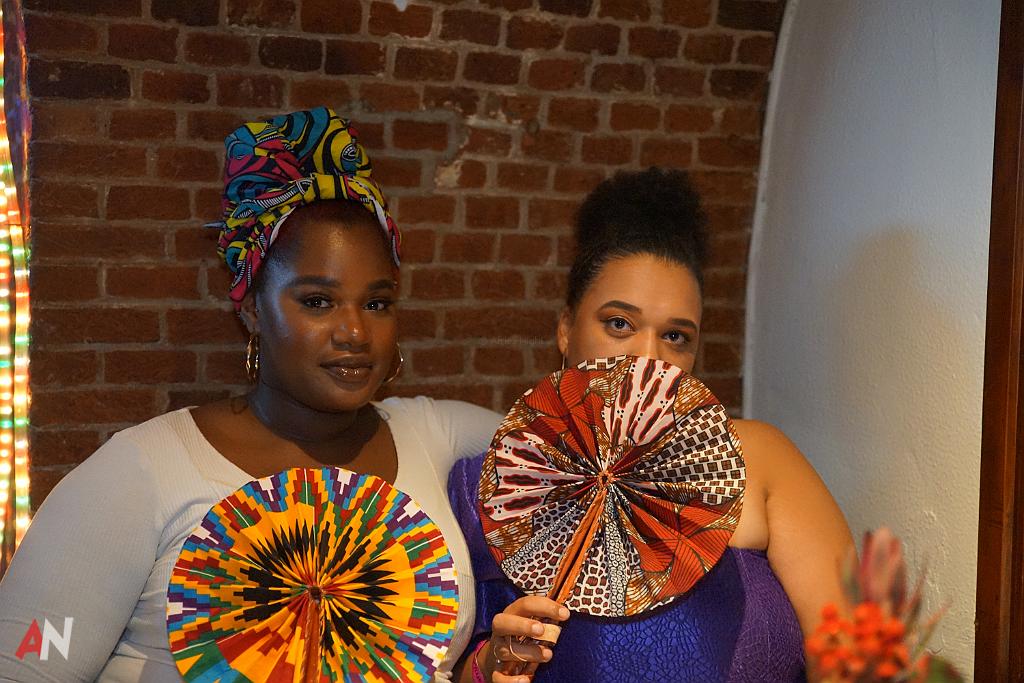 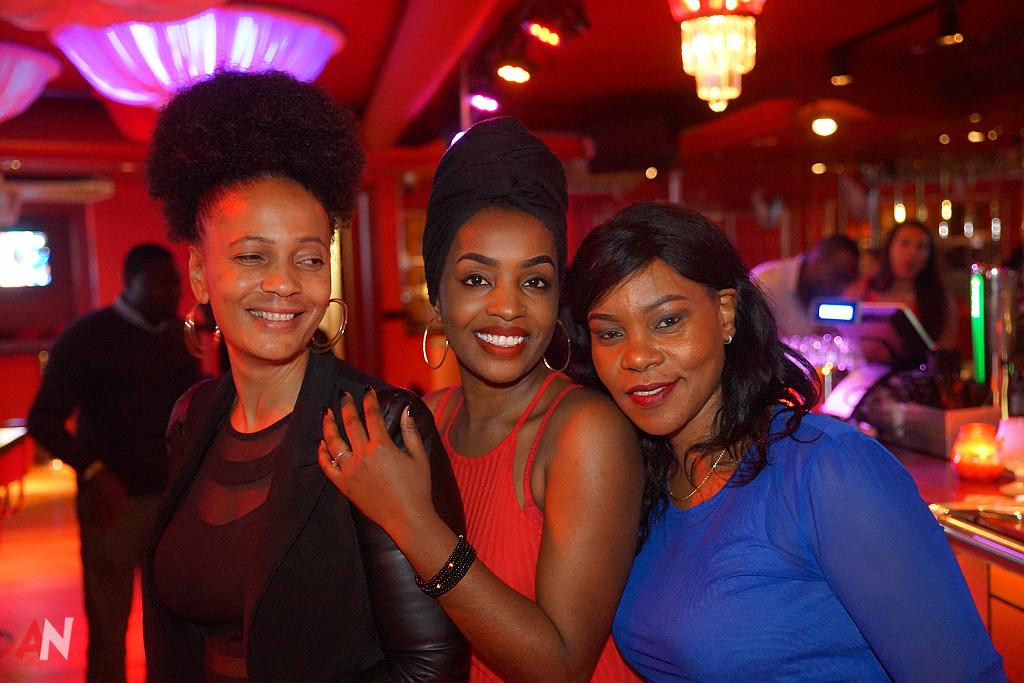 We have saved our most heartfelt appreciation for the last. To you Africa Nighters, the people who come from all over places in Europe and sometimes outside of Europe to grace the dance floor, Africa Night Productions is so thankful it cannot be put in words sufficiently. You have never been seen as consumers or customers. You have been like a friend who is always there no matter what. Sometimes when Africa Night is down, you have never deserted it. You stayed and lifted it up. When Africa Night is flying high you always give it more wind so it could fly higher. We appreciate your loyalty and your support.  Some of you have been riding with us since the day Africa Night started and some have boarded the Africa Night bus along the way. Some have joined the Africa Night family in 2019. And family is how we see the Africa Nighters. Sometimes we don’t always do things exactly as you want them but it is never personal. You got our back covered and that is all that matters. Thanks to every single person who came to Africa Night in 2019. Thanks to every single person who wanted to come but for one reason or the other could not make it. Thank you to those quiet but positive spreader of the Africa Night news and those who bring it to other peoples’ attention!